Desert Man Can is an expedition of 2 mountain bike riders crossing the Simpson Desert via the French Line. The ride was to raise money and awareness for charity Beyondblue. The cyclists were supported by a team of SLRV Commander 4×4 and FTS800 expedition vehicles – along with other vehicles. Departing from Brisbane, Australia, the expedition took approximately 4 weeks in total – including the 10-day ride across the Desert. Riders and vehicles encountered endless sand dunes and soft sand during the journey. The expedition was filmed by JMC Academy – who will be releasing a documentary later this year on the event.  – so stay tuned! – SLRV Commander 4×4 & SLRV FTS800. 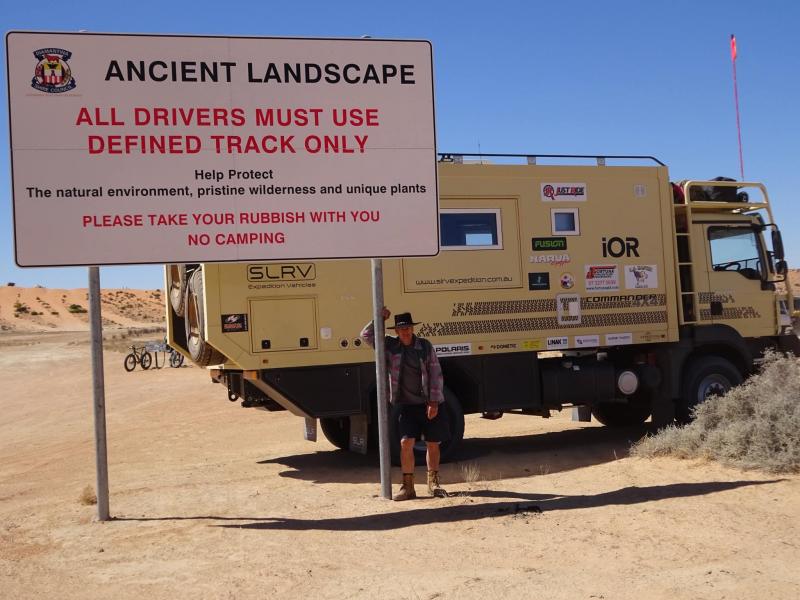 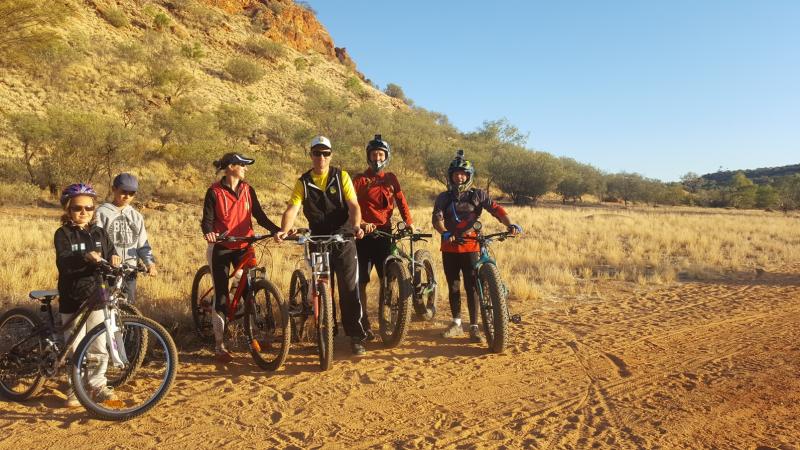 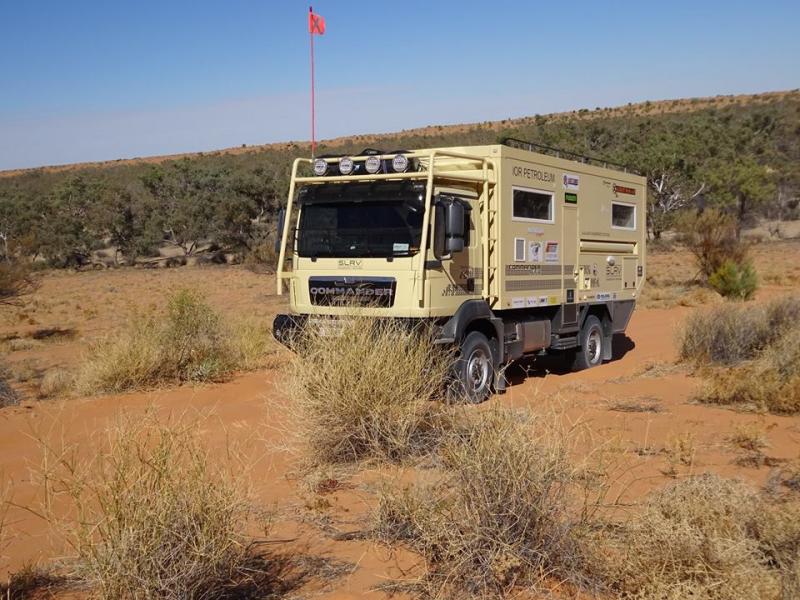 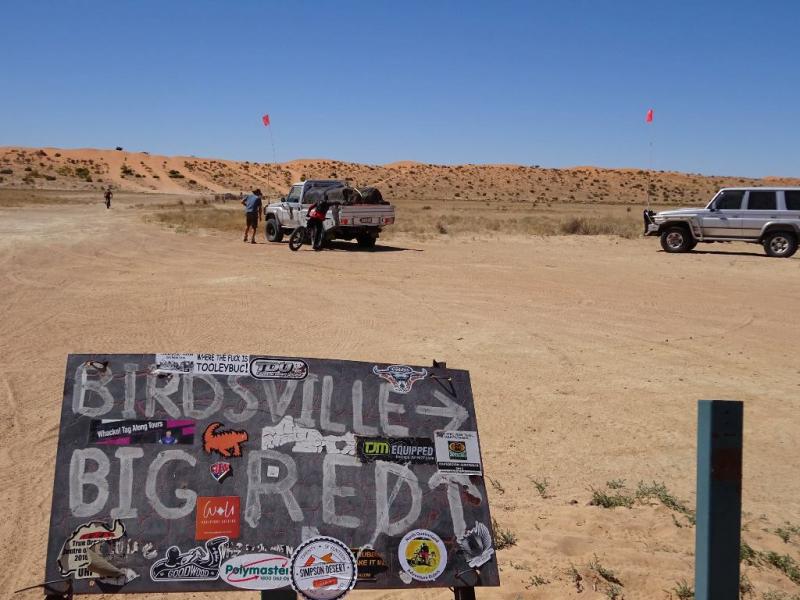 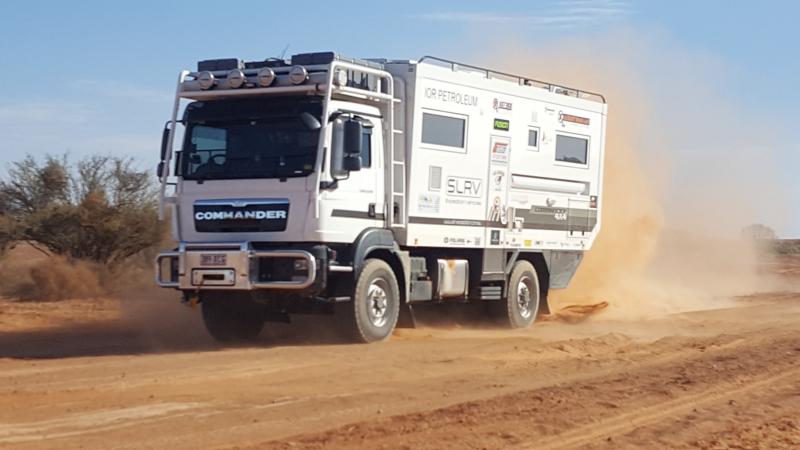 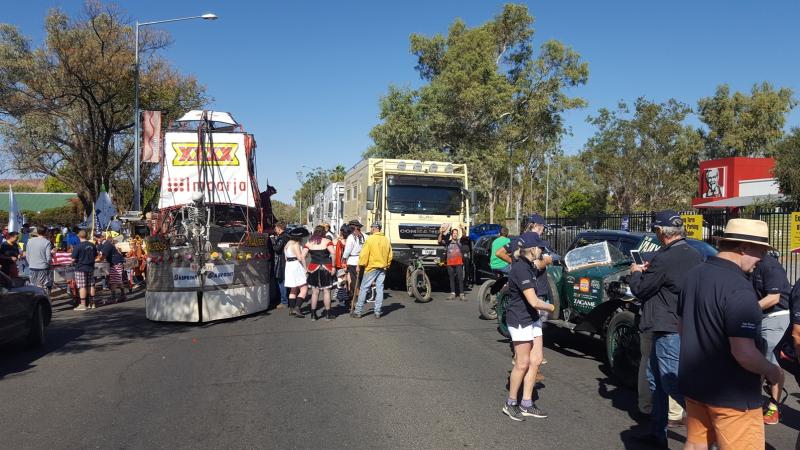 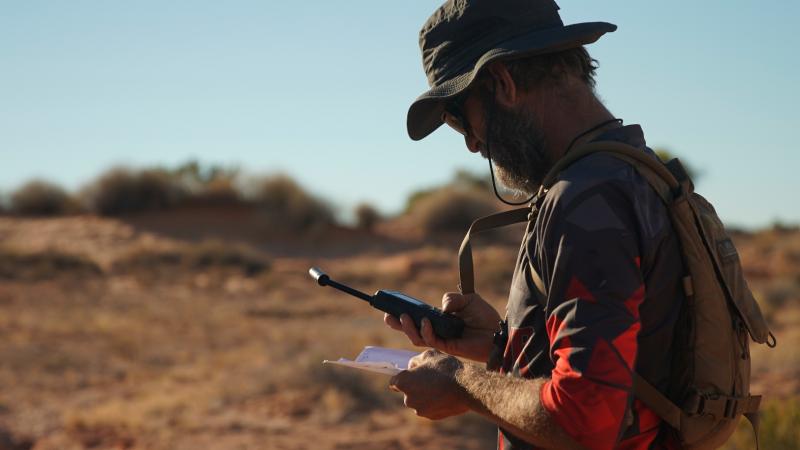 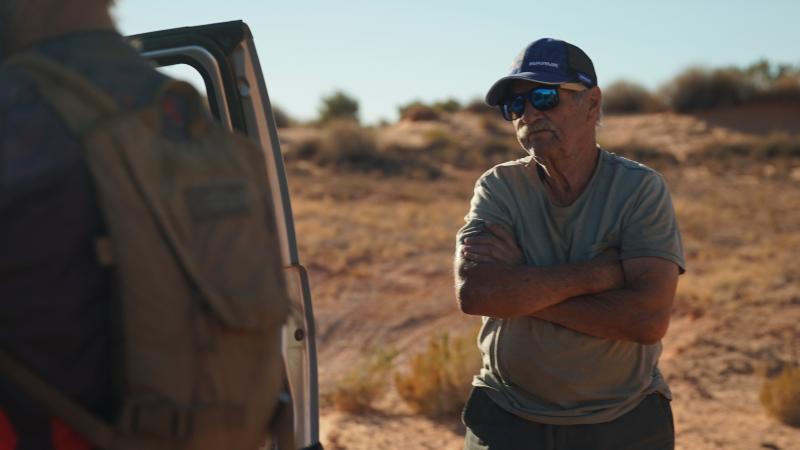 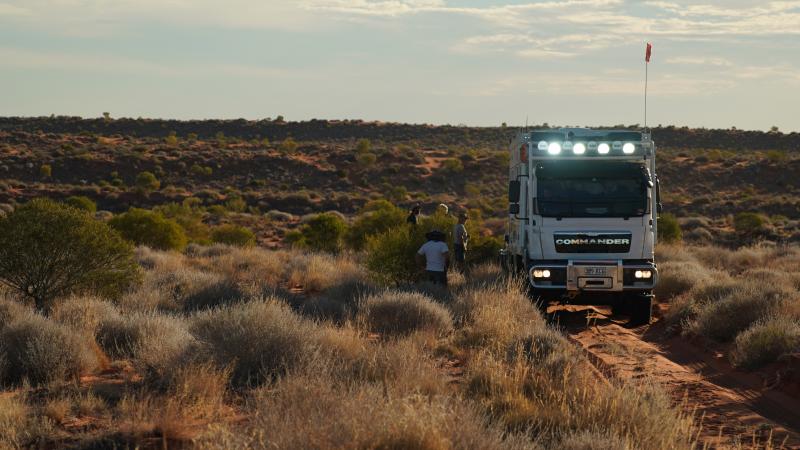 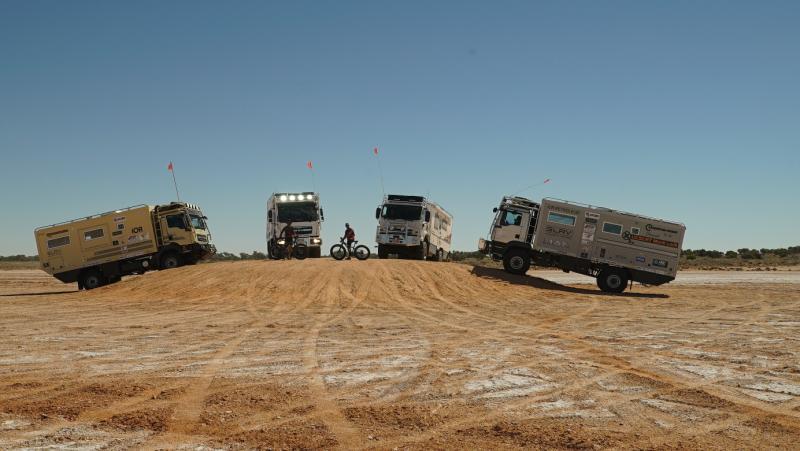 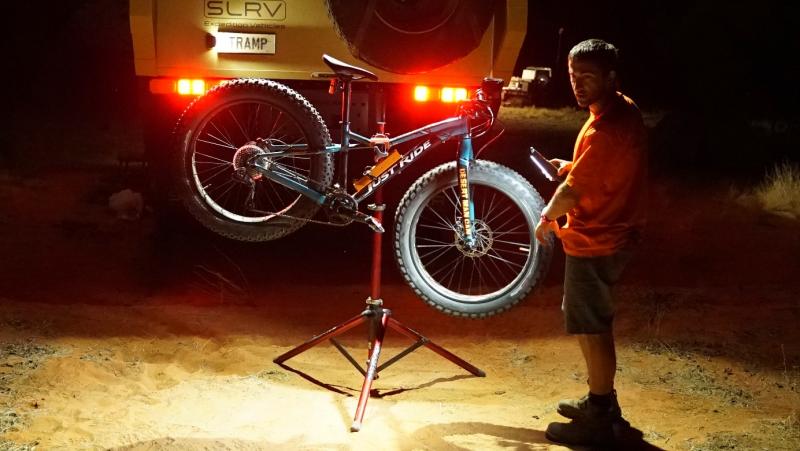 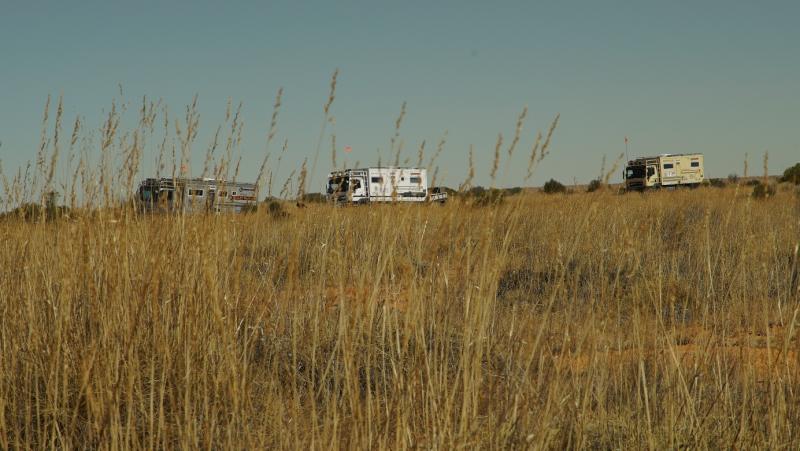 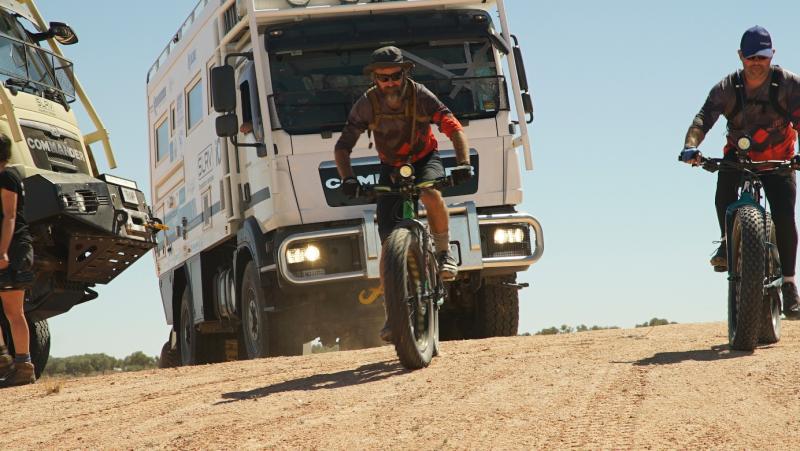 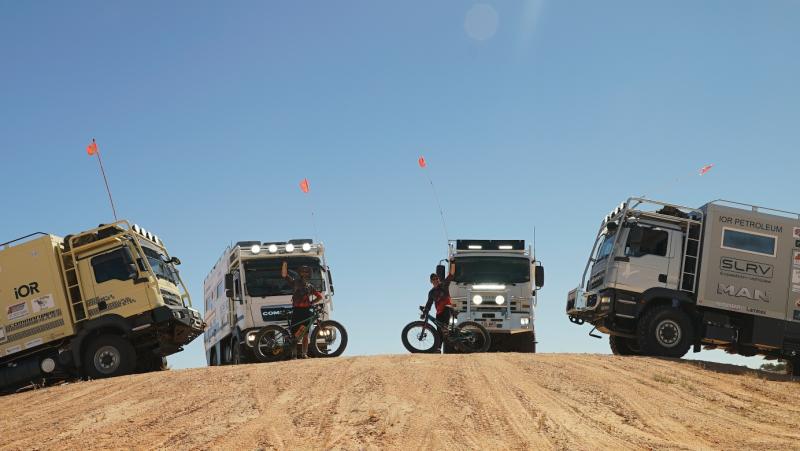 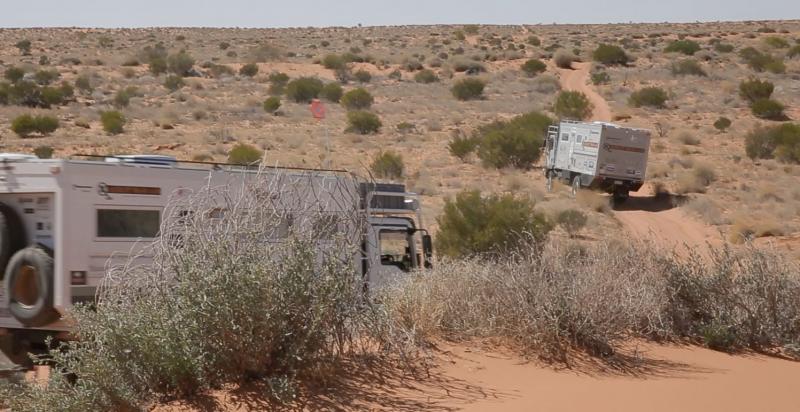 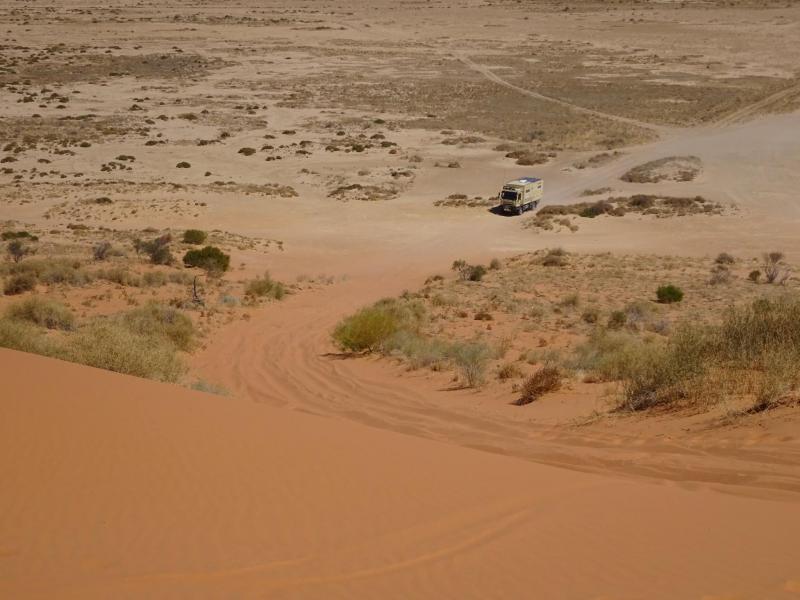 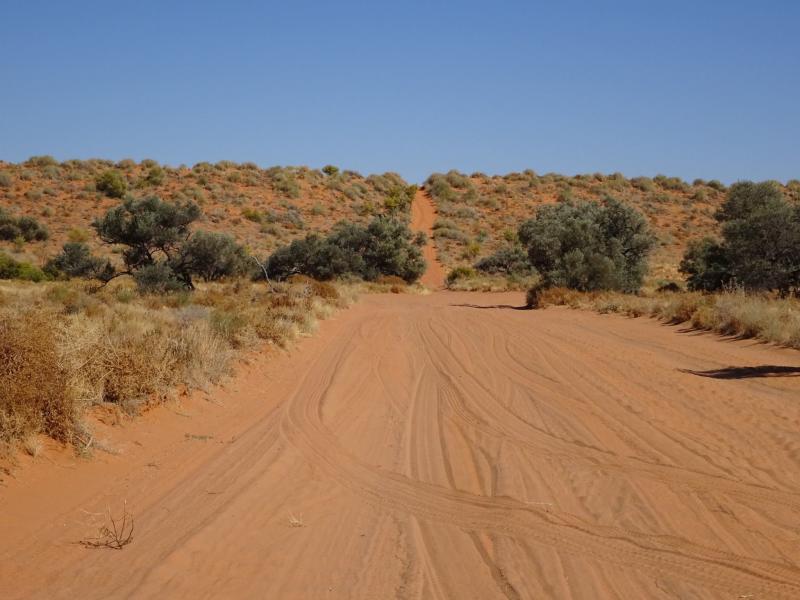 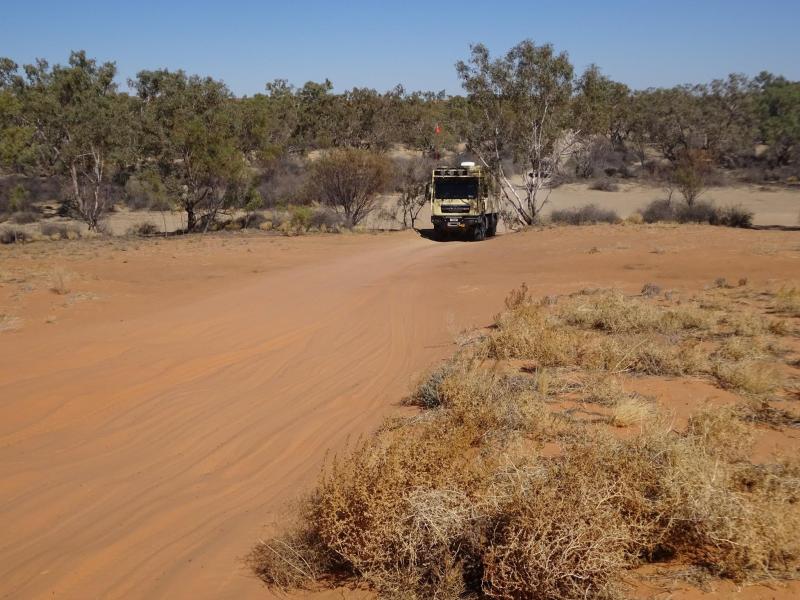